I regularly have consultations with patients who are new to the world of injectables, and it becomes apparent that there are a number of generally held misconceptions. In this blog I thought I would address the myths most commonly believed.

1. Myth: Botox and fillers work the same way.
Not so – Botox (or botulinum toxin A to give it its full name) is a muscle-relaxant, weakening those specific muscles which cause frown lines to appear. Dermal fillers, on the other hand, contain a gel-like substance, which sits underneath the skin, to either add volume to the area or ‘fill’ the line/wrinkle it is injected into.

2. Myth: All Botox is the same.
Definitely not – whilst Botox is the commonly used abbreviation for botulinum toxin A, there is only one true ‘Botox’, being the product pioneered and manufactured by Allergan. There are cheaper versions of botulinum toxin A available (such as Dysport, Azzalure and Bocouture), but these do not have 40+ years of clinical data behind them. 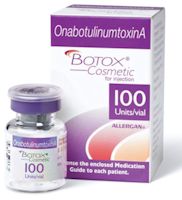 3. Myth: Botox can be poisonous.
Not at all – Botox is actually used in clinical settings for a wide range of therapeutic uses, generally in dosages far, far greater than those used for cosmetic purposes. There are no recorded instances of any patient being poisoned by the use of cosmetic Botox.

4. Myth: Botox freezes the face.
It is certainly true that, if overdone, then the facial muscles injected can be so paralysed as to eradicate any movement (the so-called ‘frozen look’ evident on the faces of some well known celebrities). Most reputable practitioners these days seek to steer clear of results of that type, erring on the side of caution, to provide a more natural look, with some degree of movement maintained.

5. Myth: Botox is addictive.
There is nothing about the chemical properties of Botox which is addictive, though it is fair to say that the results achieved are such that patients often choose to return for treatment time and time again.

6. Myth: Injectables are painful.
Everybody has different pain thresholds, and different degrees of sensitivity across different areas of their face. Whilst some people can find the injections uncomfortable, this can be greatly reduced. For example, I use the finest needles possible, I provide local anaesthetic cream where necessary, and I also have a specially designed ice cold ‘Cool sense’ device which can temporarily numb the surface of the skin. 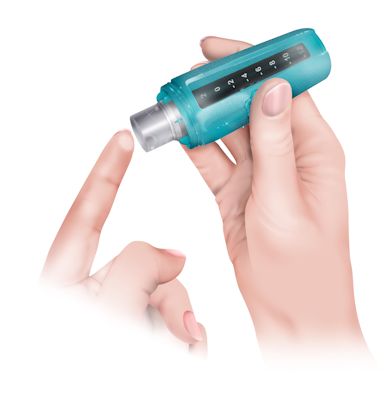 7. Myth: It is easy to tell who has had injectables.
This is only if they have had too much treatment, or their treatment has been poorly administered. My ethos is to promote a natural look, enhancing a patient’s features, rather than making them look different in any particular way.

8. Myth: Injectables require considerable amount of down time.
Down time following treatments can vary, according to the procedure undertaken, and according to the individual. Most patients leaving my clinic following Botox treatments continue with their normal days thereafter, although it is always recommended to avoid strenuous exercise and excess alcohol for the first twenty four hours. Bruising is a possible risk following dermal filler treatments, though any bruising which does arise would typically be expected to be mild, and resolve within a couple of days.

9. Myth: Botox doesn’t last as long if you exercise regularly.
There is absolutely no evidence to suggest that this is the case.

10. Myth: The effects of injectables can be permanent.
Concerns along these lines generally stem from cases where permanent fillers have been used (the unfortunate Leslie Ash being the most famous celebrity example). The effects of Botox would typically be expected to wear off after three to four months initially, though this would be expected to increase over time. The dermal filler treatments used by most practitioners are temporary, being based on hyaluronic acid, a naturally occurring substance found in the skin. The effects of such fillers would typically be expected to last between nine and eighteen months.